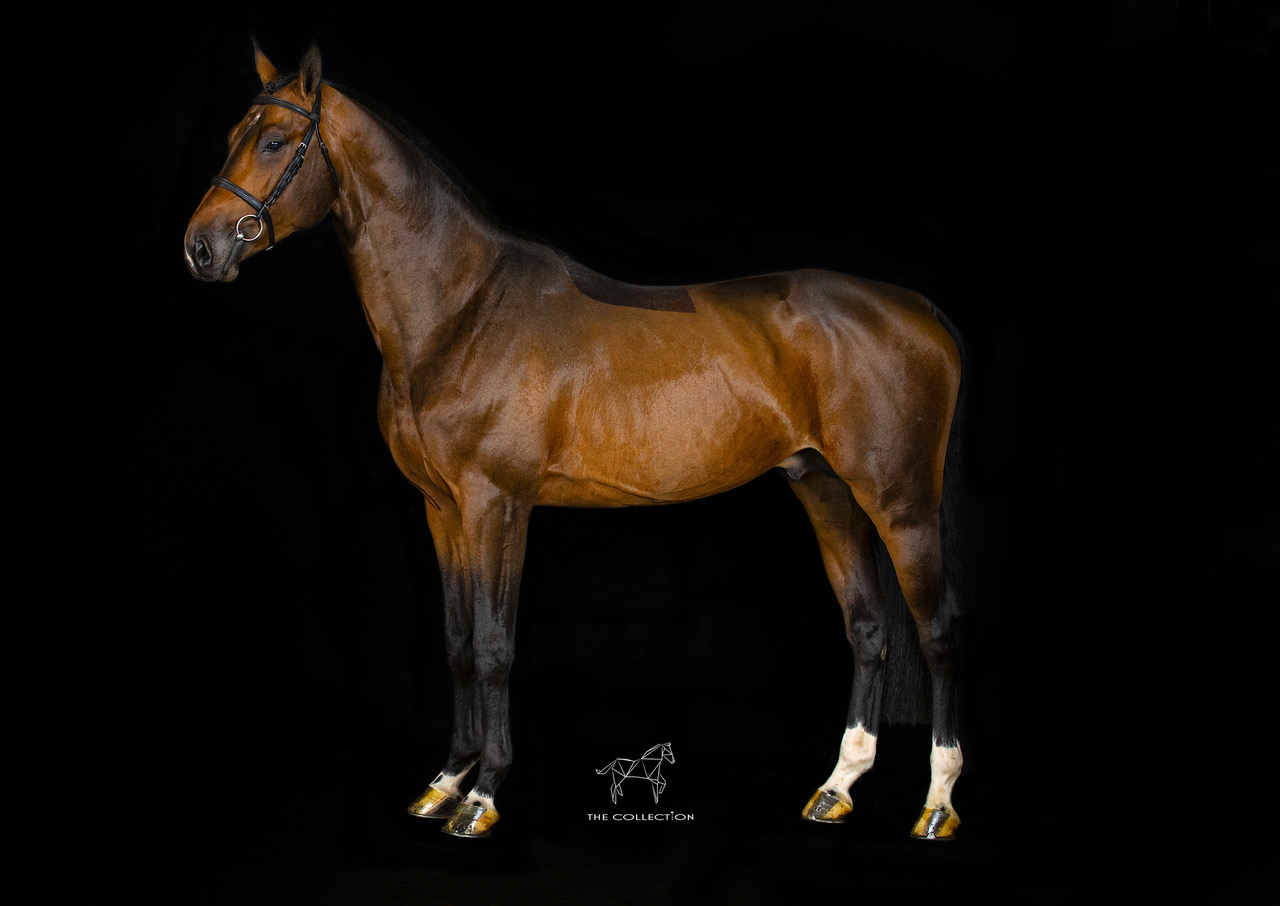 International success for the first edition of The Collection.

For the first edition, The Collection auction brought down all the borders established by the Covid 19 crisis. The bids came from 16 different countries (USA, Mexico, Netherlands, Canada, Argentina, Morocco, Brazil, Germany, Russia, Belgium, France, Italy, Spain, United Kingdom, Ireland, and Portugal) on three continents with buyers from 8 different nations. The battle between Netherlands, Belgium and Mexico was fought for just over 48 hours, for the acquisition of catalogue number one, Corlou (Cornet Obolensky x Baloubet du Rouet x Chacco Blue x Cento). The 5-year-old stallion reached the top price of the auction of €252,000. Corlou wasn’t the only horse to attract attention during the first edition of The Collection. The total amount obtained on the 16 horses in the catalogue (14 jumpers and 2 hunters) was €1,668,000 (an average price of €104,250). For Carlos Pinto, co-organiser, the first edition is a success: “It is a real success. We knew that this auction would meet buyers’ expectations. What makes us particularly happy, beyond the total amount reached for this auction, is that people from around the world wanted to participate in the auction and competed for the horses in the catalogue.” A success from the start, according to Willemijn Poels, co-organiser: “The idea of also placing hunters in the catalogue, was good to reach different clients. We saw that, that apart from the targeted markets, such as the United States and Canada, other nations have also shown a lot of interest in these uniquely chosen horses.” The Collection became a victim of its own success and had to face an overload of connections during the last minutes of the auction. The small technical incident, as confirmed by, co-organiser Steve Tinti, was quickly back to normal and the auction continued with minor delay. “We anticipated a large sum of people to join the auction, but the rush of the last-minute bidding exceeded our expectations. We want to apologize to all the bidders, for this inconvenience, that delayed the end of the auction a few minutes. Despite this, the first edition of The Collection was a great success and we thank everyone involved and all of those who participated in the auction.” The team behind The Collection is also very content with the final amount collected for charity. For each bid placed during the 48h, €10 were donated to UNICEF for children and the fight against the Covid-19 pandemic. The total amount collected for UNICEF amounted to €6,740. The Collection is thankful to all the people who participated in the auction and made it possible to support a charity like UNICEF. Building on the total success, the team is already looking forward to the second edition of The Collection.

Victory for Embuscade de Rêve at the Chantilly Masters

Milestone Farm was in France last weekend for the Masters de […]

We’re looking for a facility team member , responsible for daily […] 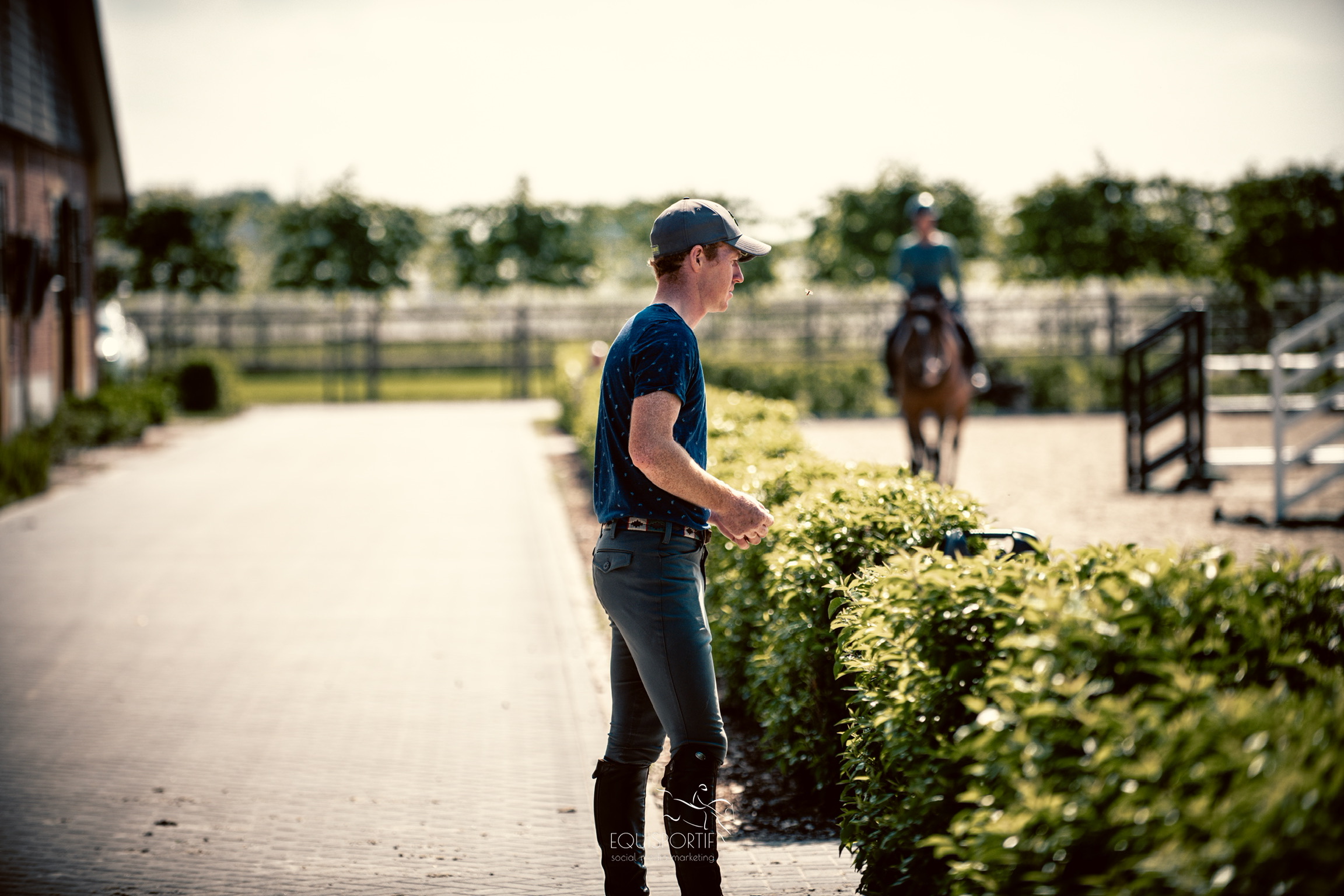 Pico is shining in Sopot!

Under the saddle of Alexander Butler, Pico made a great performance […]